While it hasn’t yet become the norm, 4K Ultra High Definition (UHD) videos are slowly being integrated into our lives. Major influencers including YouTube and Amazon have already allowed for 4K video streaming, and if we give it another 5-10 years, it will most likely take over HD video recordings as the new Universal Standard for video shooting.

Although it may seem apparent to some, the majority of us are still trying to figure out what the benefits of UHD given it is still a relatively new technology. The question on everyone’s mind is:

“Why shoot in 4K (UHD) when you can already obtain Sharp enough footages with 1080p (High Definition) recordings?”

Here are our 4 main reasons why :

So in our previous post we talked about How to Stabilize Shaky Footages using a GoPro. In Post Editing, you can still save shaky footages by using video effects (eg: Premiere’s “Warp Stabilizer”) but it requires your footages to be cropped in.

Given the limited amount of pixels on HD videos (1080 or 720), cropping in on HD footages are never a good idea, unless of course you are happy to compromise on the video sharpness instead. However, filming in 4k means you have 4 times the pixel rate of a 1080, hence you are able to crop your footages and still not have a discernible effects on the sharpness of your final video output.

If you like recomposing shots, then 4k also provides you the flexibility of cropping in without having to worry about video quality loss.

Rather than having to pan or zoom manually (We all know how hard it is to get it perfect without external mounts), if you shoot in 4k, you can easily add a pan and/or zoom feature during Post Editing (Eg: For Premiere, the “Pan and Zoom” effect is available under the Effects Tab). Your videos will look instantly more professional with these added effects.

Shoot Multiple Angles all at the Same Time

Get 2-3 different looking shots (eg:  Wide, Medium and Tight) by cropping in at different levels with the same 4K video. As mentioned above, 4K cameras have little to no quality loss when it comes to zooming in and out, so rather than setting up multiple cameras in almost identical positions, why not shoot in 4K instead and post edit later on?

A single frame of 4k video has 8.8 million pixels compared to 2 million pixels on 1080p videos. While you wouldn’t consider printing a still frame from a standard HD video camera, with that many pixels, 4k still frames are actually good enough for print. Imagine not having to carry your camera around anymore, simply extract frames from your video footage instead! 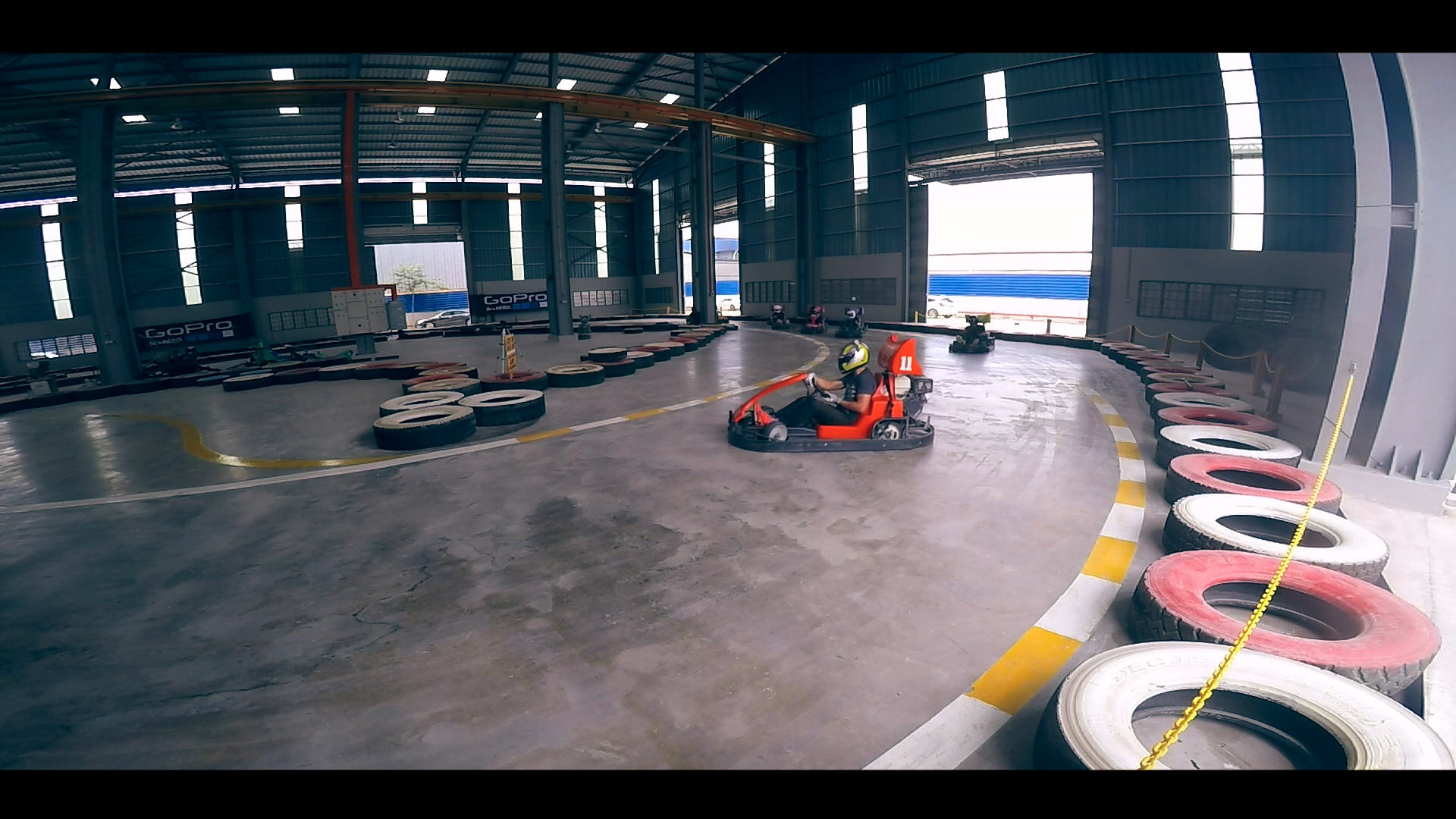 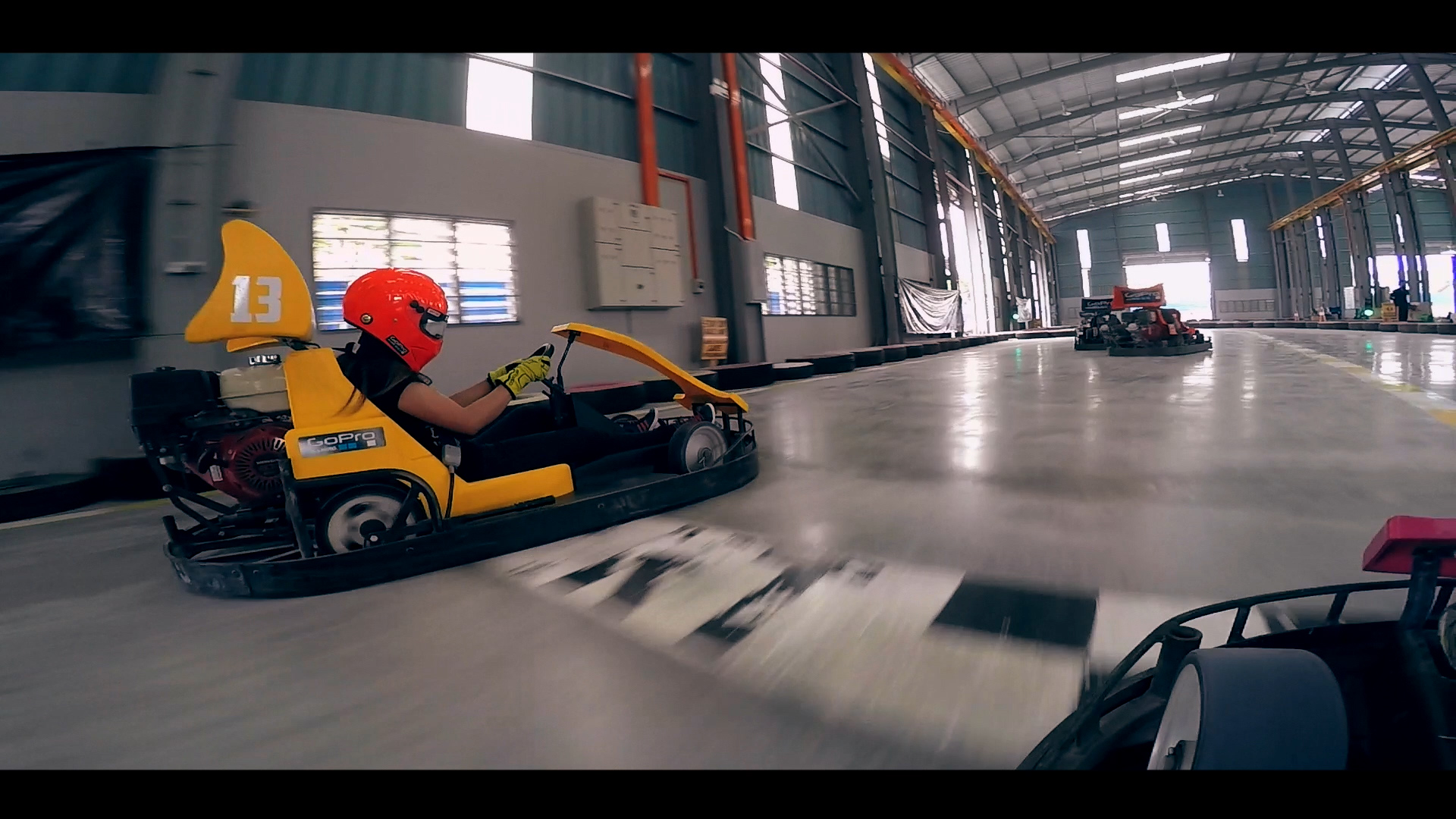 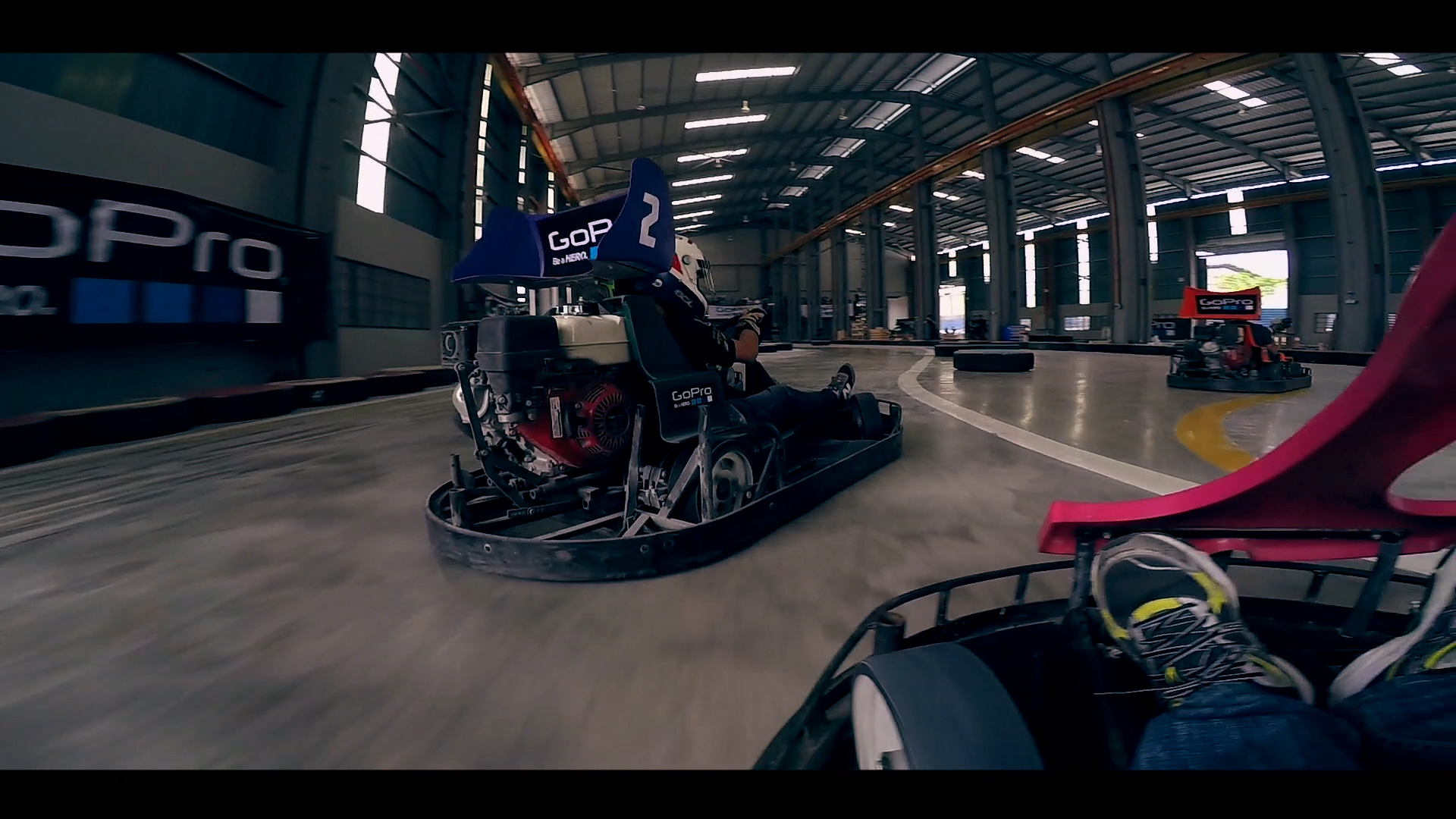 For Professionals and Amateurs looking to enhance your Video Standard, 4K filming is a must try to improve your videos, especially to obtain a range of compositions, angles, and zooms during post editing.

If you’re like most people and just want to get some watchable footage to keep as memories, then you would be happier sticking with just a standard Full HD Camera.