One of the great things about drones is how easy they are to buy and fly by just about everybody. You don’t need any license to buy or own one and no qualification is needed to do so either. Because it is so easy and fun to fly, just about anyone with the right amount of budget can do so.

However a caveat to drone flight is that an airborne object presents an obvious hazard to both people on the ground as well as aircraft. With drones becoming explosively popular, the skies are becoming increasingly congested and the line between drones being useful tools and aerial obstacles is becoming a fine one.

To keep things safe and fun, it’s important that you are aware of some existing aviation rules.

Beginning with the Phantom II, DJI has updated the firmware on their Drones to automatically avoid the airspace around airports based on their classification. However, one shouldn’t rely on the firmware to do all the thinking for them as it may not work for every situation.

DJI’s website has a handy map that lists the No Fly Zones globally, marking them with red and blue markers based on category. 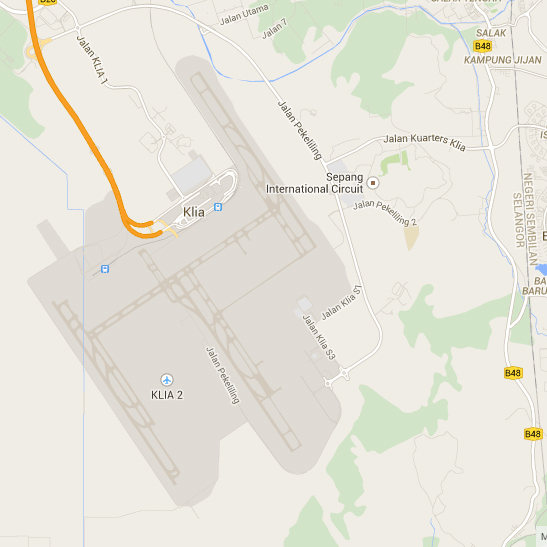 This is an overhead picture of the KLIA runways. For scale each runway is approximately 4km in length. 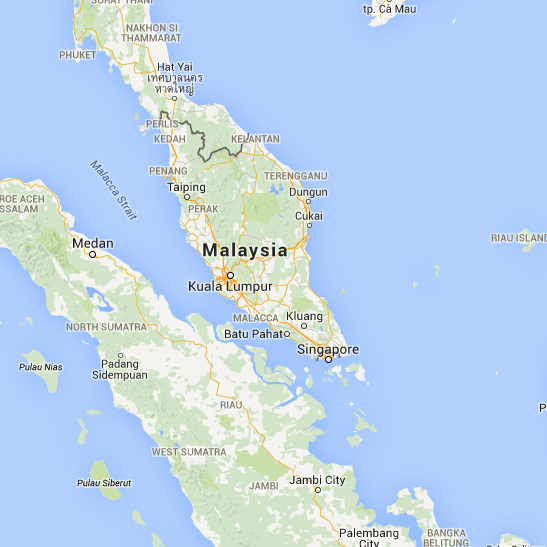 As we zoom out, keep note that KLIA is right center in the picture. 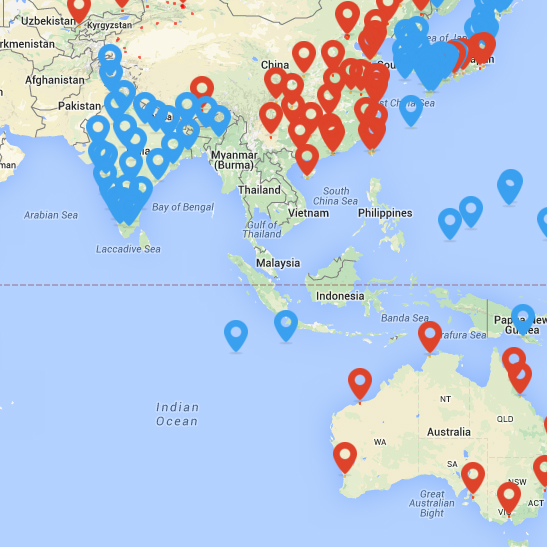 And in this scale we can see the problem. There are in fact; NO demarcated no fly zones in Southeast Asia, therefore DJI’s inbuilt safety features will not function in this area at the time of writing.

No Fly Zones & The Ethics of Drone Flight

A drone presents a real hazard to aircraft if it is ingested by a jet engine or strikes a control surface, propeller or rotor of a fixed wing aircraft or helicopter. At the low altitudes that drones fly, a drone/aircraft collision would likely be extremely difficult for a pilot to recover from. It is our recommendation that aspiring drone pilots are aware of the airspace around airports and respect a self-regulated exclusion zone of 10kilometers.

In addition, we also recommend following a few of the same flight ethics practiced by real aviationists worldwide. Amongst these;

We hope to bring you more coverage on the topic and upcoming issues in the near future. Till then, fly safe and stay out of trouble!

This entry was posted in Uncategorized and tagged DJI, Safety, Drone on March 3, 2015 by Darryl Sien. ← Previous Post Next Post →