GoPro HERO+ LCD, set to be internationally launched on the 12th July 2015, is the newest entry level model by GoPro.

While the GoPro HERO4 series were second to none in our opinion, the HERO paled in comparison when we tested it against other entry level action cameras (See our Xiaomi Yi vs SJ5000+ vs GoPro HERO Comparison Blog) due to its low 5mp image stills and lack of wifi connectivity with no ability for live preview. So now that GoPro is introducing their new and improved HERO+, we're not going to lie, we're pretty excited!

Like the GoPro HERO, GoPro Hero+ LCD is also designed for entry-level users, but with a few added features such as the much requested built-in LCD, Bluetooth and Wi-Fi. Users are now able to control their GoPro via an external app, as well as have live preview via a built in LCD, which is pretty darn useful in our opinion.

Additionally, GoPro has also done a decent upgrade to the specs of the HERO+ LCD. It is now capable of video recording at a maximum resolution of 1080p on 60fps as well as take 8mp stills, a significant improvement compared to the GoPro HERO, which previously could only achieve 1080p at 30fps and take 5mp stills.

Another cool feature available on the HERO+ LCD is highlight tag and inbuilt editing. You can now tag your videos so they can be easily sorted for editing. If you’re not as savvy with editing, the new HERO+ LCD also comes with inbuilt editing features – You can cut parts of your favourite videos and instantly share on social media platforms via your smartphone app. Cool, no?

So that's it, our short introduction to the HERO+ LCD. What do you think about the New HERO+? Let us know by commenting below

Compare the HERO+ against the other GoPro Models : 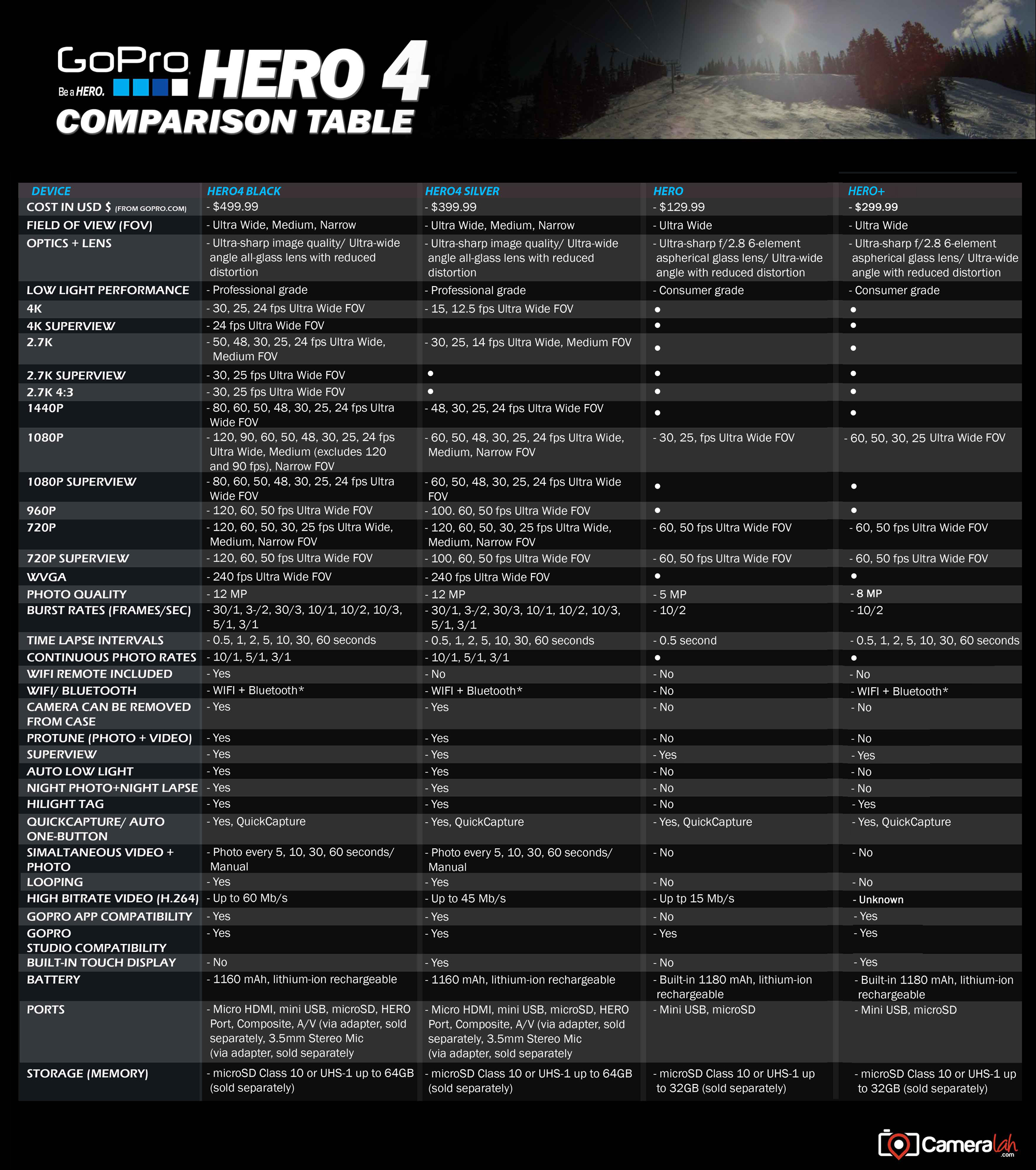